We strongly condemn the violence being unleashed against the Muslim people in Kandy this week and in Ampara earlier last week. Initial reports from Ampara and Kandy make clear that the police by inaction were complicit in the violence. We, as Tamil civil society organizations who work in the North-East, are very disappointed with the growing violence against the Muslim community. This Government came into office promising that incidents like the one that took place in Aluthgama under the former regime, will not be repeated. The Government should have investigated the crimes against the Muslim people in Aluthgama. If the incidents had been investigated and those responsible had been brought to book we could have prevented what happened in Kandy, Ampara and before that in Galle. Impunity breeds violence and this has been a recurrent theme throughout Sri Lanka’s history. The Government must do all that is necessary for the violence from spreading and investigate the reasons for the violence in Kandy and Ampara and hold those responsible to account for their heinous acts.

We are also troubled by the growing Islamophobia within both the Sinhalese and Tamil communities which provide the atmosphere for the violence that we are witnessing. We must actively work against the spreading Islamaphobia and take remedial action. We stand in solidarity with the Muslim community against these attacks and pledge to work together to resolve matters of inter -ethnic tensions and ending the cycle of impunity that enables this violence. 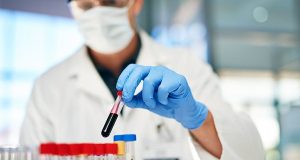 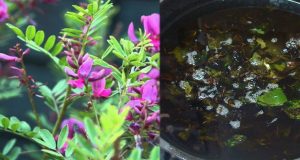 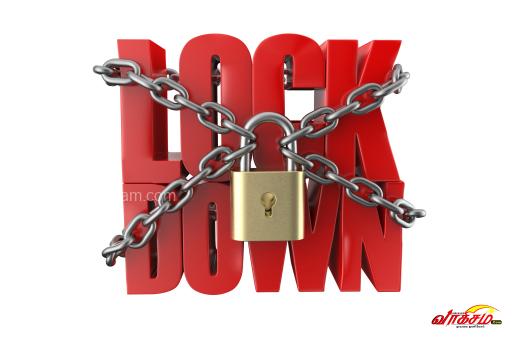